Spanish Saffron is one of the most well-known and sought after spices with origins in the most attractive places. This exotic spice is often sold in smaller bundles of red long strands and is noted for its more intense yellow color imparted on dishes and complexities of flavor that it brings.

The tern “saffron” was actually derived from the Persian word “safra” which means yellow. No doubt, Spanish saffron is one of the oldest and most widely used spices by individuals. Cultivation of this plant is said to be closely linked to the most refined and cultures Oriental World Civilizations therefore, the discovery of Spanish Saffron in Occidental countries is somewhat connected to progressive displacements of individuals from East to the West that made up many different cultures in Mediterranean Basin.

But to be exact, Saffron was actually introduced during the Arabic domination in Spain. The Arabic cooking was known for its rich herbaceous flavorings and saffron is said to be the most used and important seasoning and coloring in majority of their recipes. Aside from cooking, Spanish Saffron has been widely used all throughout the history due to its medicinal properties and its nice aroma and coloring as well. Romans even used saffron as infusion and an aphrodisiac.

The Saffron plants require lots of sun and well-draining soil. If the saffron crocus was planted on poor or swampy soil, it will surely rot. Saffron should be properly positioned on the ground in about three to five inches deep and six inches apart. About 50-60 saffron flowers can produce one tablespoon of fine saffron spice so you need to keep this in mind when thinking about the number of plants you wish to cultivate.

Upon planting your saffron bulbs, these require ideal care and proper cultivation. You can consider fertilizing your saffron at least once a year however, they can still grow well even without being fertilized as long as they get proper sunlight and care. Growing Spanish Saffron is easy and this can certainly makes expensive spice more affordable. Now that you have learned how to properly cultivate saffron plants, you can now give this spice a try in your own herb garden.

High quality Spanish saffron is now being traded on international markets. General grade Spanish Saffron is noted for its finest quality and numerous jars of this Saffron spice are now widely offered and marketed on different markets as well.

Low quality Spanish Saffron are oftentimes spotted on local stores so to obtain premium quality ones, for decent saffron offered at the most reasonable price, there is no better place than to purchase it from Mehr Saffron.

The quality of Spanish Saffron sold on Mehr Saffron is guaranteed and you are confident that with the most trusted seller, you will get authentic and high quality Saffron products. 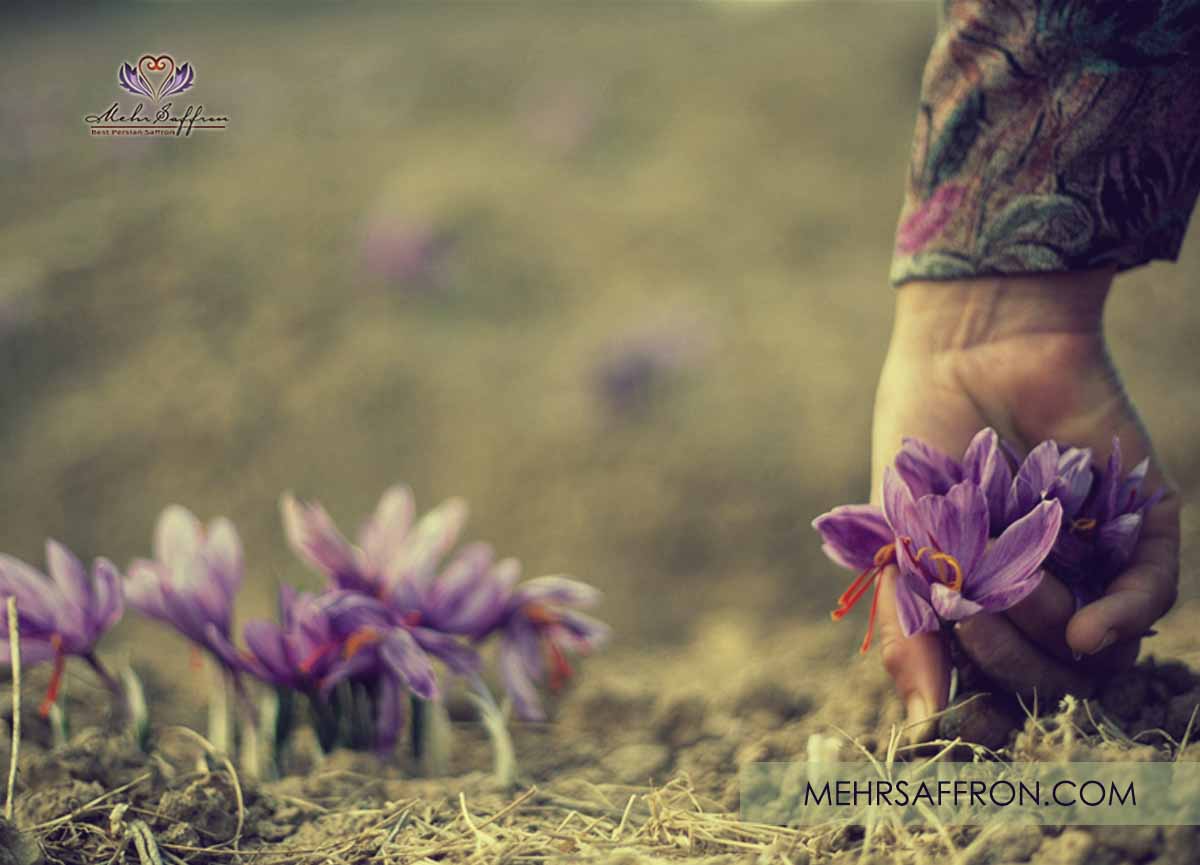 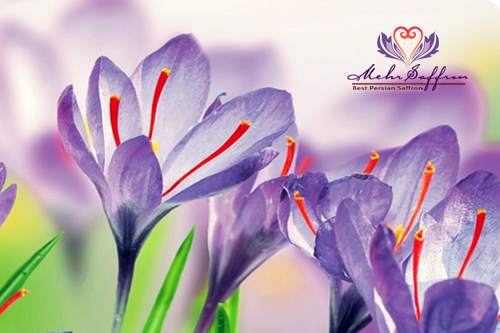 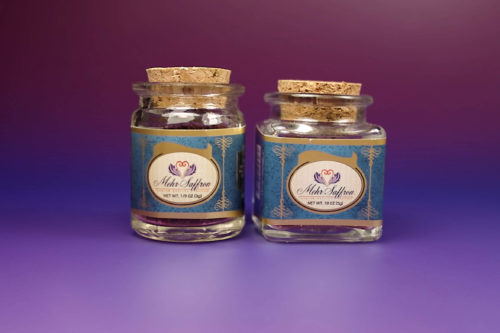 How is saffron quality measured? Gallery

How is saffron quality measured? 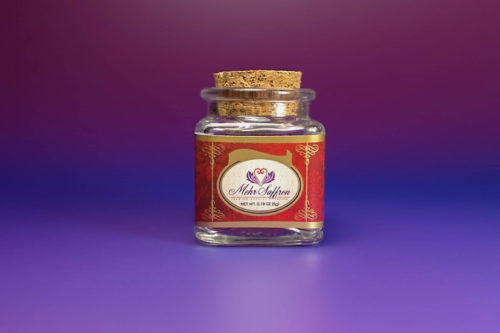 The Essential Uses of Saffron Gallery

The Essential Uses of Saffron

Fresh Saffron: One Of The Most Excellent Spices Gallery

Fresh Saffron: One Of The Most Excellent Spices